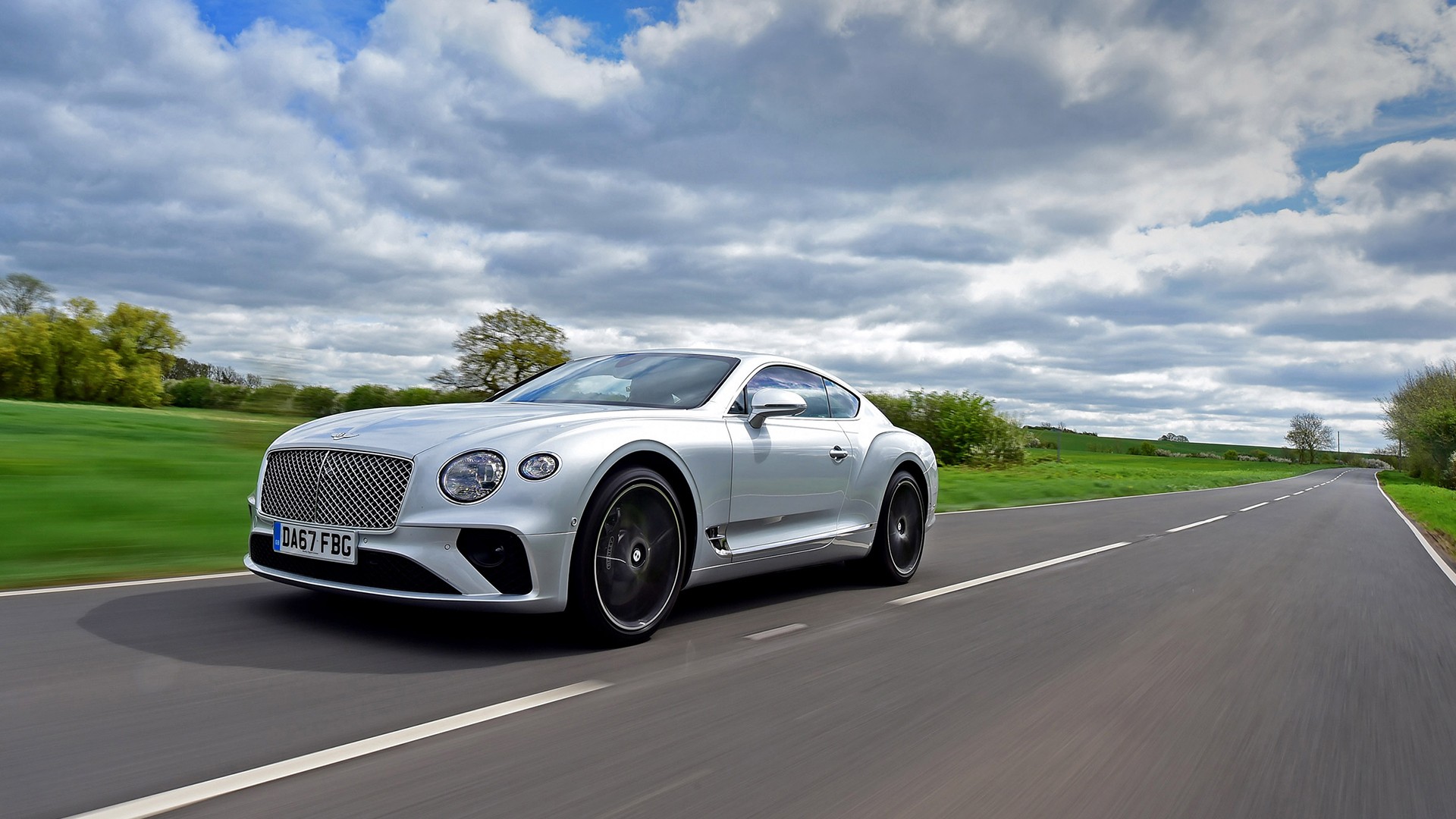 What does “Bentley” suggest to you?

For most people, it is a byword for style, class, comfort, exclusivity and British elegance that many other manufacturers have struggled to emulate.

However, W O Bentley had started to become interested in aluminium as a material for making lighter pistons. The previous material used was cast iron. During the war, some of his pistons were fitted to the legendary Sopwith Camel’s aero engines.

In summer 1919, W O Bentley registered Bentley cars as a company and started to apply the technology to car engines. Their first vehicle dates to late 1921.

Sadly, at the peak of its fame, tragedy struck. The financial collapse of 1929 and the “hungry years” of the early 1930s led to the company’s collapse.

It was purchased in 1931 by Rolls-Royce. Shortly afterwards, production was moved to Derby (latterly Crewe) and the famous Cricklewood factory was sold off.

Rolls-Royce produced Bentleys using Rolls-Royce chassis and other parts from 1931 onwards, until they too encountered financial woes. Bentley was then sold, in 1970, to Vickers who continued production until they, in turn, sold the company to Volkswagen in 1998.

Since 1998, Bentley has remained in Volkswagen ownership and now produces luxury performance models. In 2003, they won the Le Mans 24H race after a gap of some 73 years!

Bentley’s vehicles have always been prestigious. Currently, they are producing the following models for discerning buyers, with much of their production today being in high demand overseas – notably in China:

There are many earlier productions models still on the roads and some command premium prices. Just a selection includes:

Bentley’s are prestige vehicles.  As such, buyers are typically looking for cost-effective solutions to funding the purchase.

This is where we at Forza Finance may be able to assist you.

As specialists in funding the purchase of exclusive and upper-echelon vehicles, we have a panel of lenders who are experts in providing prestige car finance for this highly specialised marketplace.  We understand the need for efficiency and competitive pricing.

Bentleys are also rarer vehicles and some models are particularly hard to find.  We, therefore, also offer a vehicle location service which may be able to track down that unusual model you have set your sights on.

Why not contact us for an initial and entirely non-committal discussion to see how we might be able to help you to become an owner of that famous winged “B”!