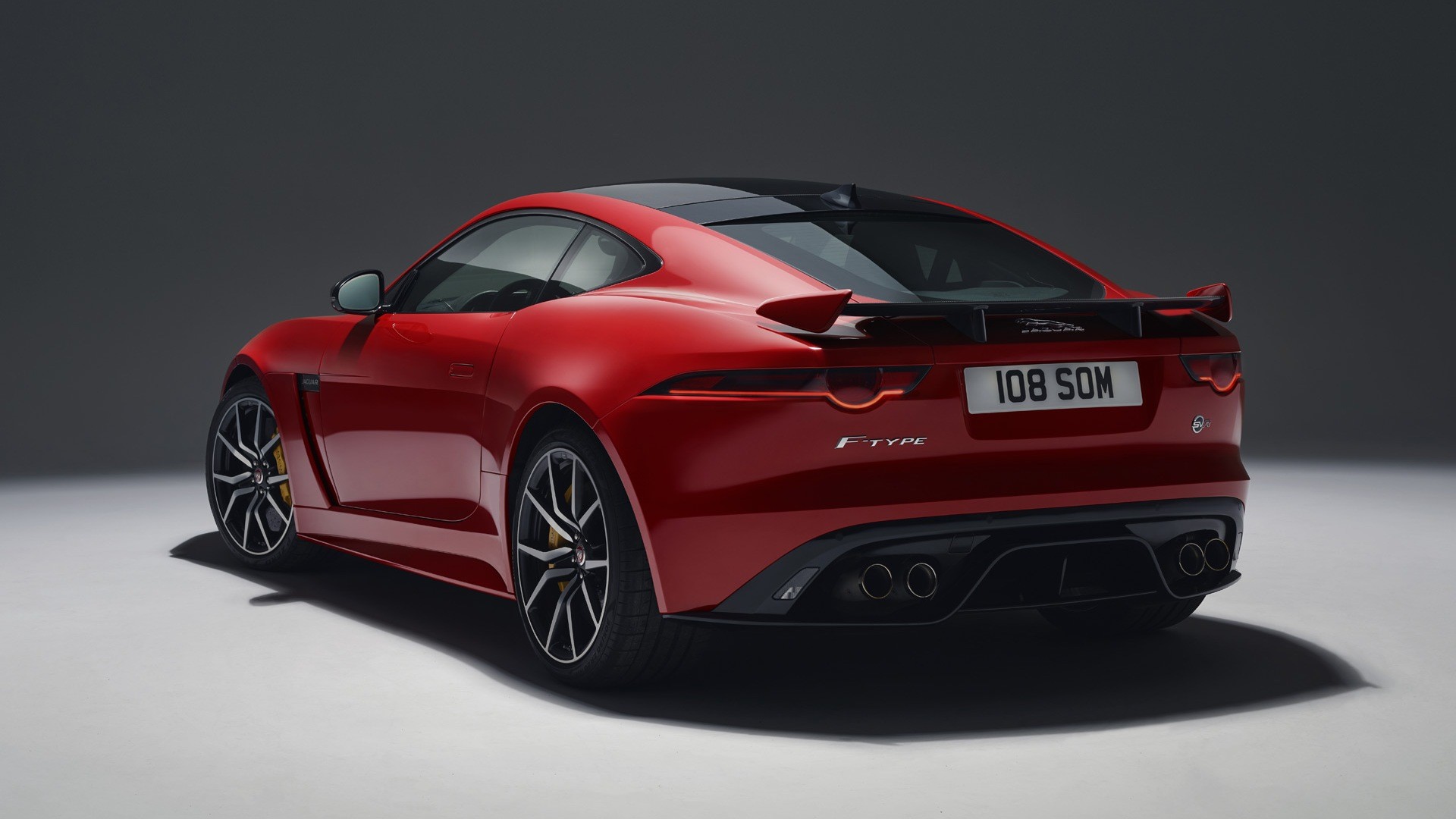 What are Jaguar cars? They’re simply the embodiment of performance and style.

The “Big Cat” is a marque that is hugely envied around the world and they’re one of the most prestigious vehicles on the road. Guaranteed to turn heads, Jaguar is one of the few vehicle names that are truly famous worldwide.

In 1922, the Swallow Sidecar Company was formed. As the name suggests, vehicle manufacture was not its original objective!

In 1934 a new company, “SS Cars”, was formed and in 1935 they produced the first vehicle model called “Jaguar”. The company’s original symbol was two lightning-bolt art deco stylised “SS” winged symbols but obviously at the end of the Second World War, the symbol and the term “SS” had become associated with the Nazis, meaning that the company’s name was changed to “Jaguar” and the big cat trademark adopted.

The post-war years saw Jaguar scaling new heights of both performance and luxury. Several wins in the Le Mans 24H during the 1950s were highlights, as was the design of the E-Type that managed to capture the spirit and dynamic hope of the 1960s.

During the latter part of the 20th century, Jaguar became equally well known for its luxury saloons but changes in ownership meant that it too had become embroiled in the chaotic state of the British car industry of the 1970s. As part of British Leyland, the company was nationalised and was only returned to private hands, as an independent entity, in the 1980s.

The company was eventually sold to Ford and subsequently to the Indian Tata Group, in whose hands it remains. It has been merged with Land Rover forming the Jaguar-Land Rover Company. The group also owns the “Daimler” and currently unused “Lanchester” and “Rover” brands.

Major investment has taken place and existing strong developments in both its traditional saloon and sports saloon models has continued. It continues to enjoy significant global success.

Jaguar’s vehicles have always been sought after by people who want a thrill in their driving – even if the vehicle is a luxury saloon.

Their current models cover a range from compact SUVs through sports saloons to a sports car described as the successor to the E-type. They include:

At Forza Finance we are expert providers of such funding through our exclusive panel of lenders who are interested in prestige vehicle acquisitions.

That specialisation may be required due to the performance nature of Jaguars and the mystique that goes with such.

All Jaguar models are considered prestige vehicles and as such, some of them may be difficult to find.  That might be particularly true for out-of-production classics.

Through our vehicle finding services, we may be able to assist you in tracking down the exact make, model and year you are looking for.

If you’d like to take the first steps on the road towards owning a Jaguar, why not contact us for an early discussion in principle?  We are waiting to help.