Lamborghinis are seen by some as a Ferrari in terms of performance but with a unique and sometimes eccentric style. Always considered rare and at the cutting edge of sports car development, today Lamborghini is an incredibly sought-after marquee and their owners are the envy of others.

All Lamborghinis are high-end cars. Some are amongst the fastest road-legal cars in production.

Their current production models include:

Lamborghinis are amongst some of the hardest to secure vehicles in the marketplace. Many of their new models are instantly sold out within a few seconds of them being officially announced. 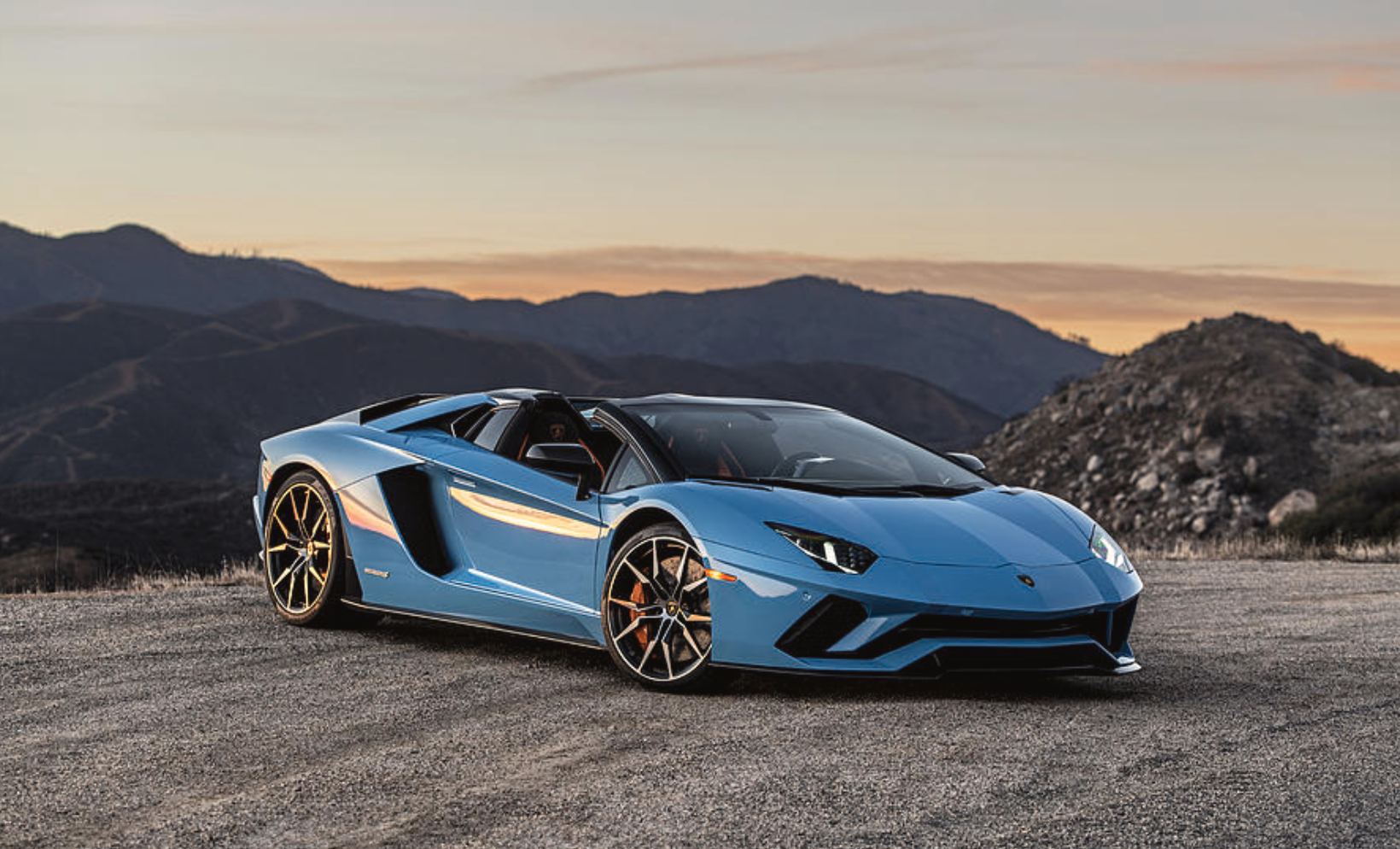 Their rare nature and the desirability it generates is such that prices for Lamborghinis are inevitably high. Specialist super car finance is often required and this is a domain we at Forza Finance specialise in.

Whilst we cannot unconditionally guarantee you finance in advance of your formal application, we can confirm that our panel of lenders is typically interested in funding the acquisition of high-end prestige vehicles. Applications will need to meet standard criteria for affordability and credit risk control, but we can typically progress your application quickly and efficiently.

Our credit checks will be strictly of a “soft footprint” nature and that means they will not have any effect on your credit history files.

As stated above, Lamborghinis can be extremely difficult to acquire due to their rarity and the demand for their new production runs. That is why our vehicle finding services may be of interest in helping you to track down a particular model that you are interested in.

PCP has quickly gained a reputation as one of the most appealing financing options for a new or used Lamborghini. You can receive the Lamborghini of your dreams at a guaranteed monthly price with a customised contract order. At Forza Finance ou'll find a low-interest rate from a variety of specialist lenders, guaranteeing that you can receive your Lamborghini quickly and at a price that fits your budget. Lamborghini the simplicity of a PCP finance arrangement and the opportunity to get your PCP finance on a 1-5 year contract, you have multiple choices after your preferred agreement.

There are numerous benefits to using our PCP financing package for your Lamborghini. You can drive the latest model Lamborghini without breaking the bank thanks to cheaper monthly fees, flexible periods, and a fixed ultimate payout. Everyone, from businesses to private buyers, can get financing. Our Lamborghini finance experts are here to assist you in finding the best offer for you.

Even though it is regarded as being one of the great Italian supercar giant names, Lamborghini’s history isn’t one that’s always easy to follow through the historical timeline!

Originally back in the early 1960s, Italian Ferruccio Lamborghini decided that he would make a sports-oriented touring car that was capable of competing with Ferrari.

Their initial designs were innovative bordering on revolutionary and by the mid to late 1960s’ their vehicles were earning wide acclaim for their performance (e.g. the Miura). Sales volumes were extremely healthy and their future seemed secure.

Unfortunately, the first oil crisis of the early 1970s hit global luxury car demand hard. All companies suffered and Lamborghini after a near decade of unparalleled success was forced into bankruptcy in 1978.

After that time, the company went through several changes of ownership to an extent that is difficult to understand and concisely summarise. Although some great vehicles were produced, these were lean decades for the brand. 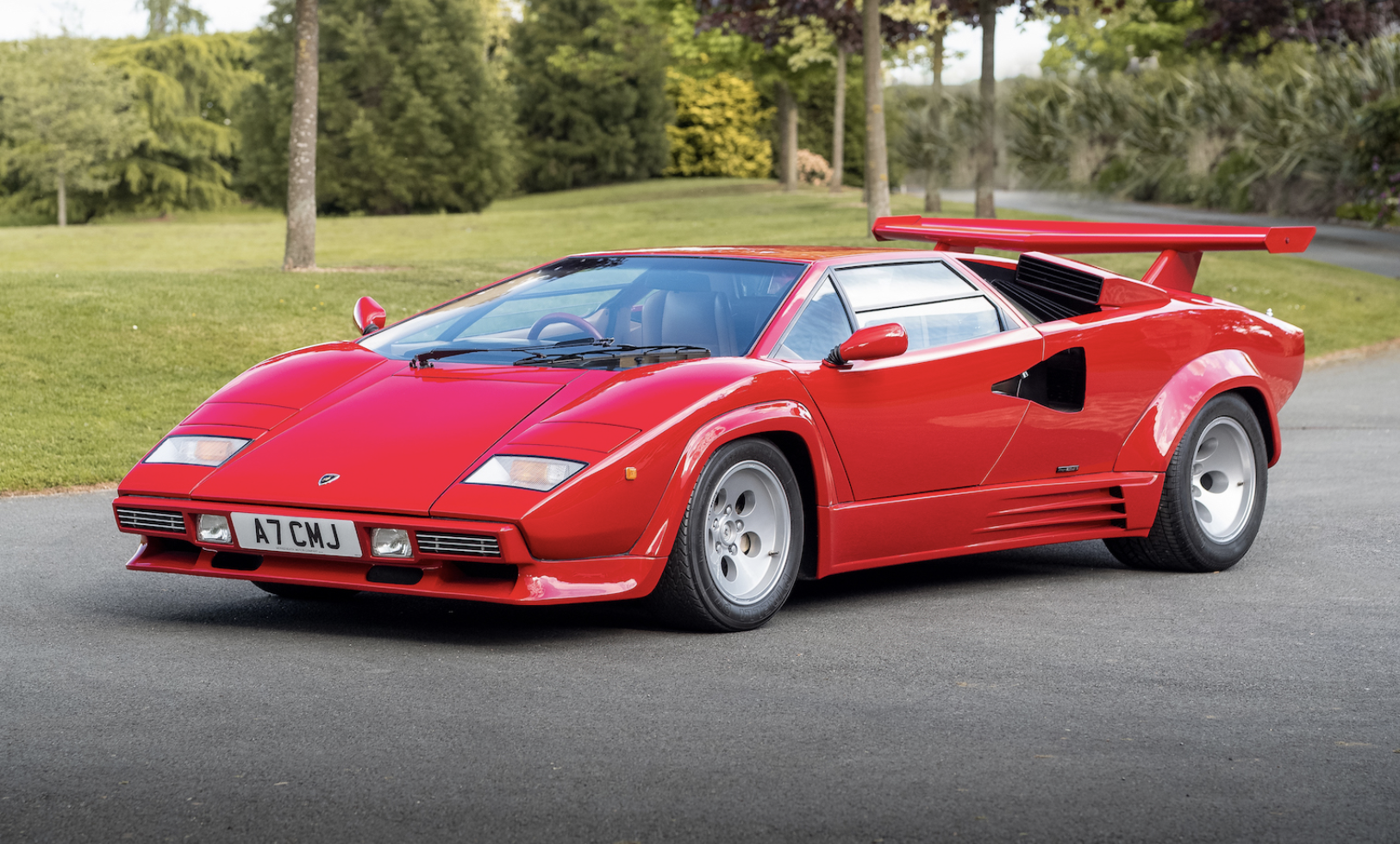 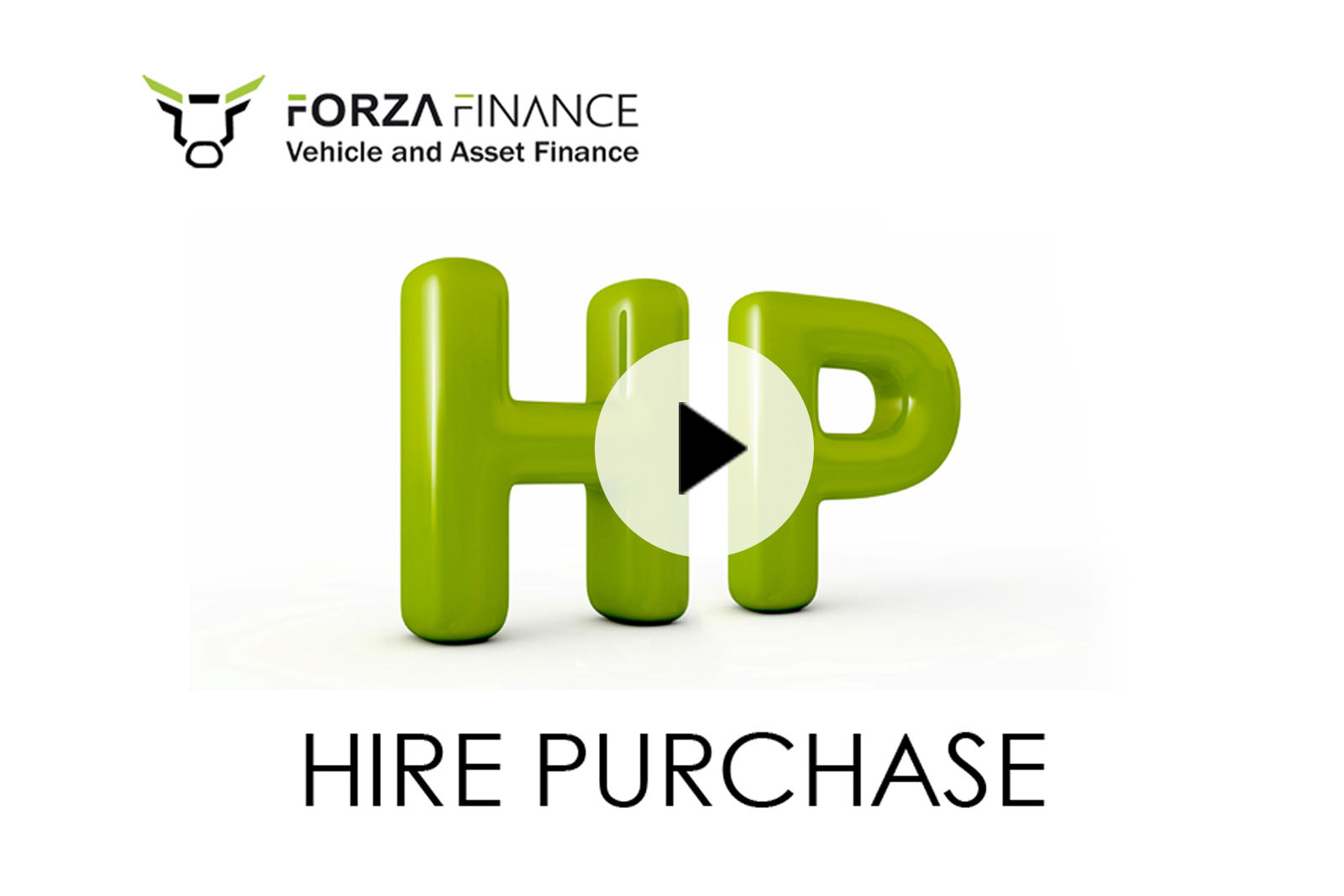 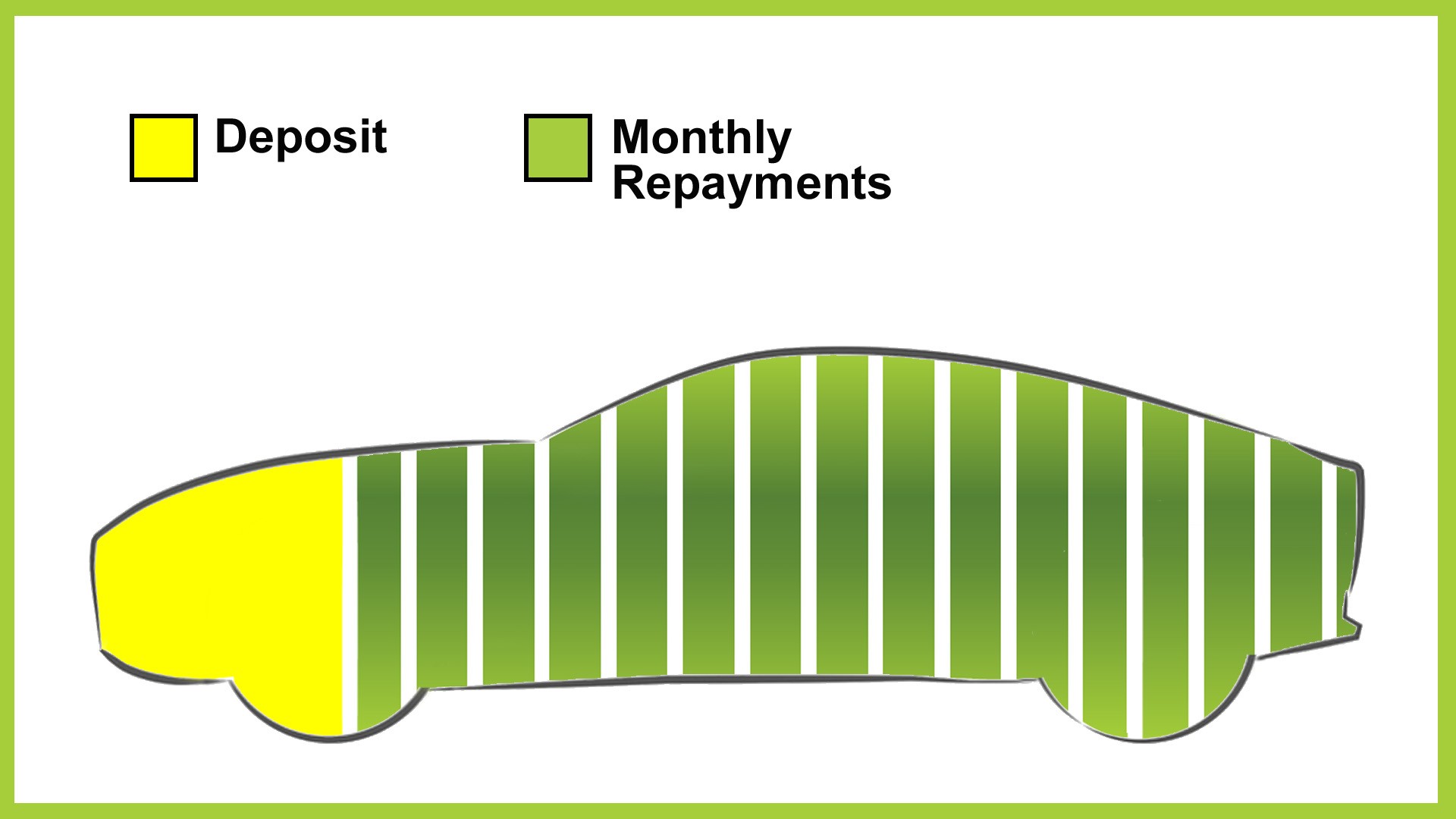 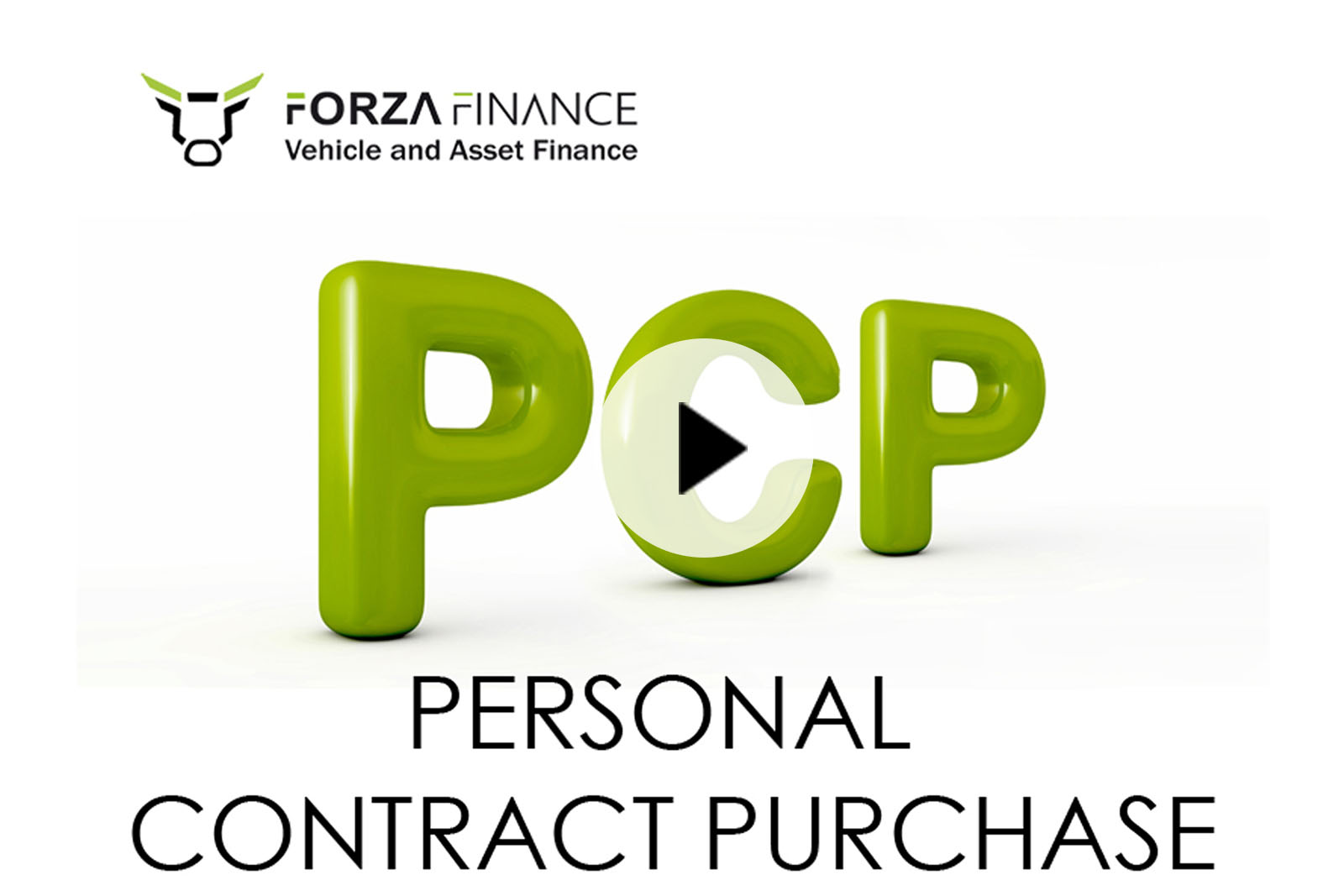 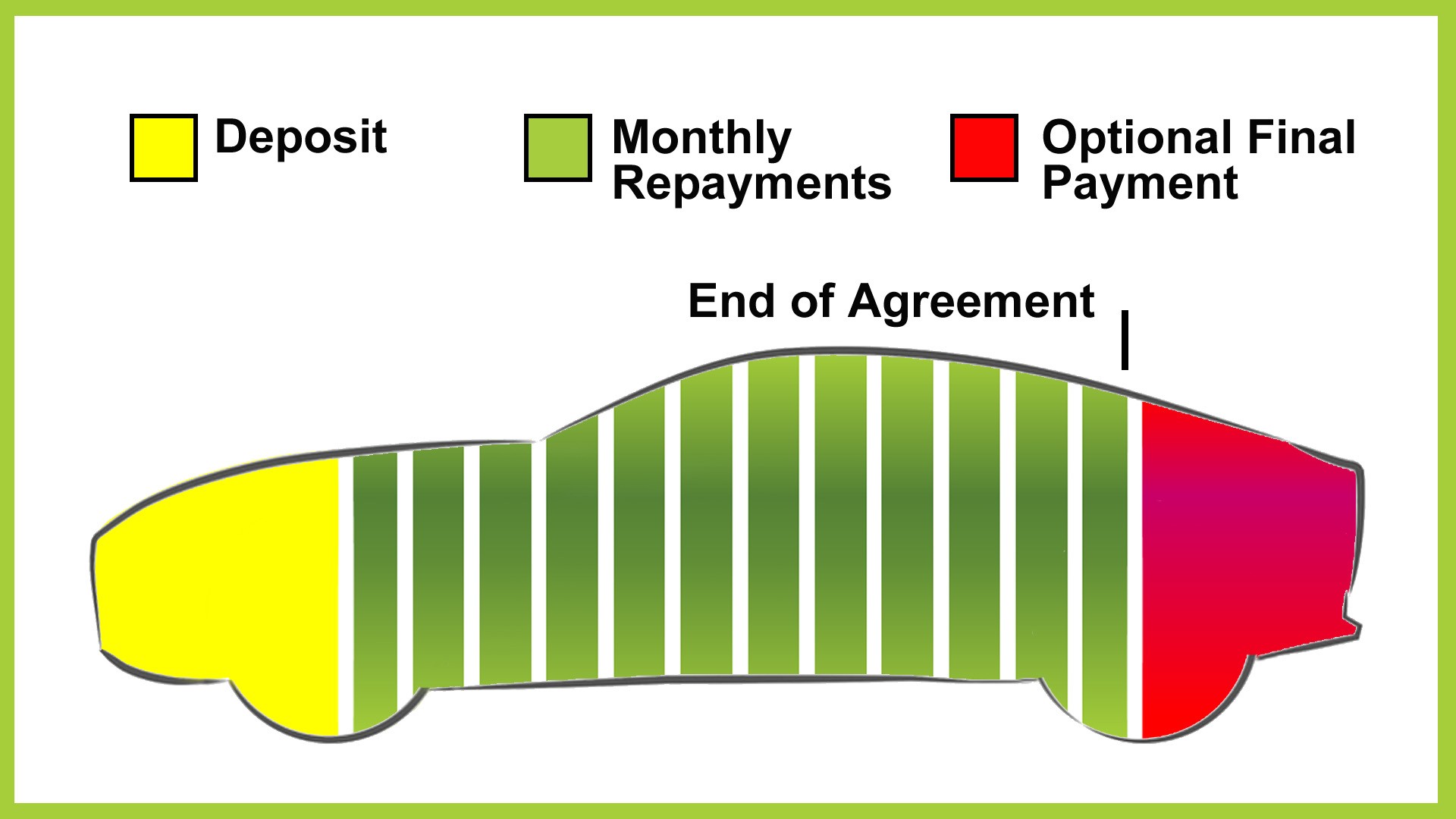 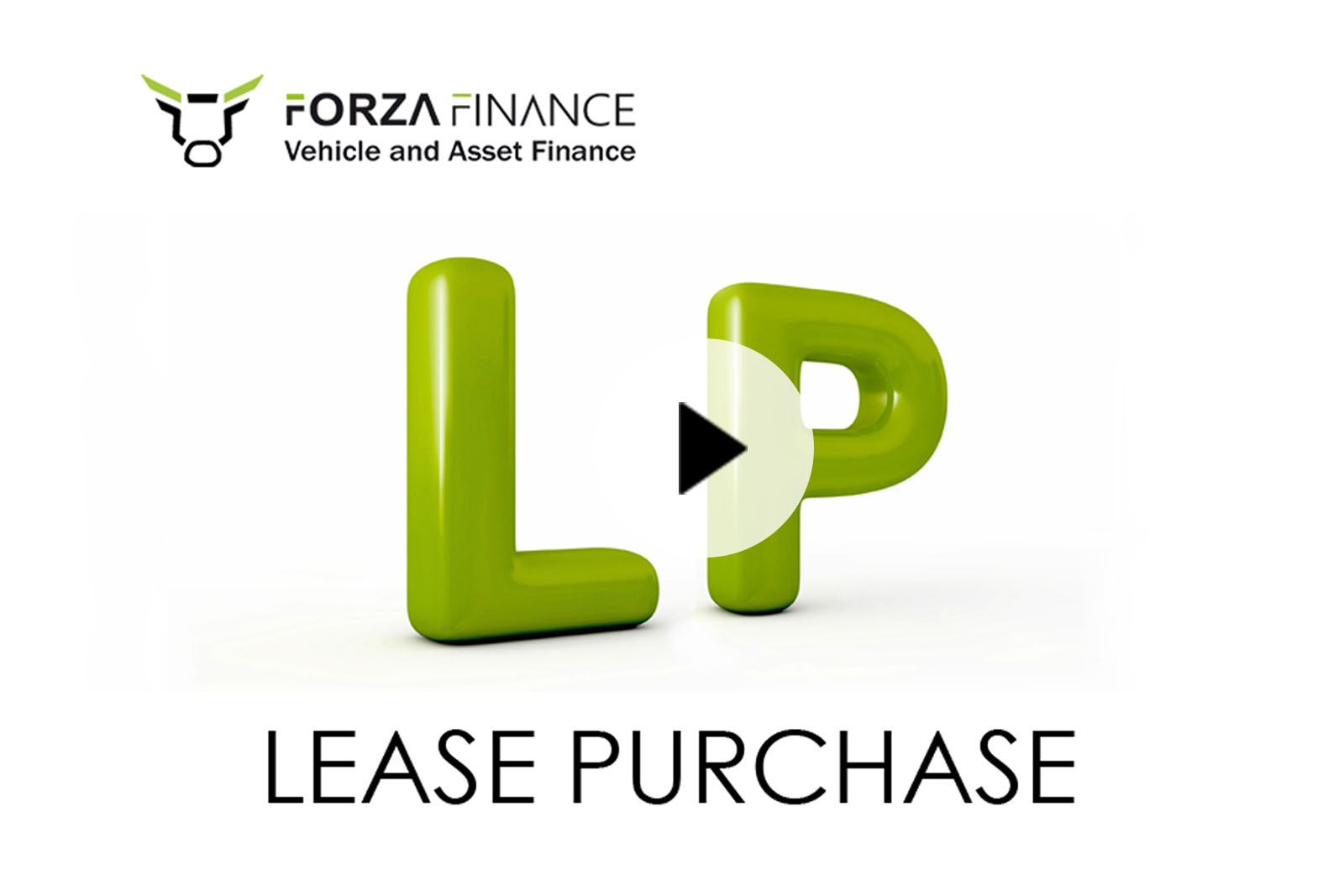 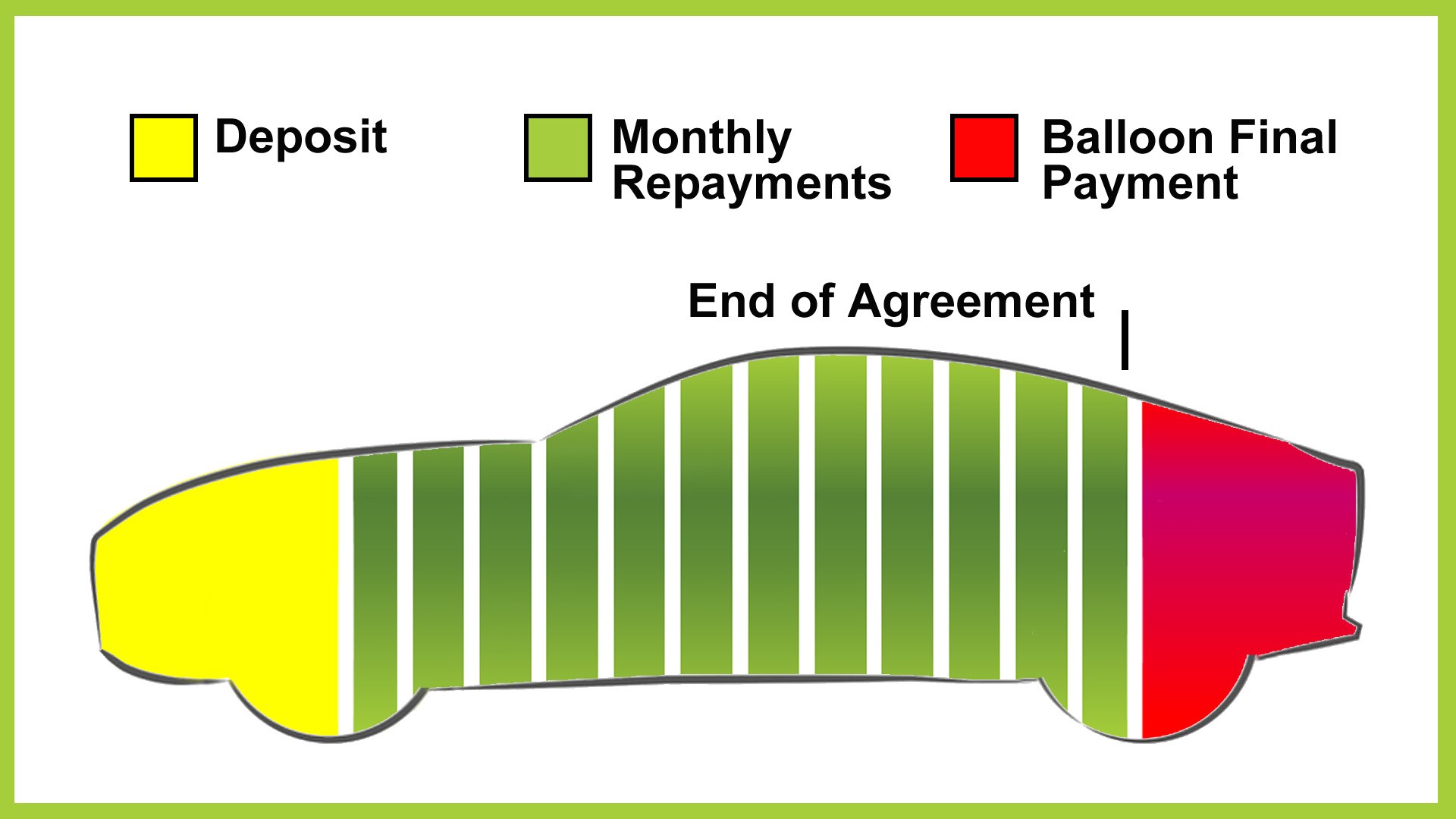