The new Lamborghini Urus is set to arrive in the UK in spring; boasting a 3.6-second 0-62mph time and a 190mph top speed.

Finally revealed, ahead of the car's controversial launch in 2018. The Italian car maker claims the Urus is the world's first super-SUV and will arrive in the UK priced from around £165,000.The Urus, named after a large Spanish fighting bull, is the new segment benchmark with regards to power, performance and driving dynamics, while also mixing design, luxury and daily usability. Its unmistakable styling means it will be instantly recognisable on the road, and while the looks won't be to all tastes, its sharp creases, deep cuts and swooping roofline give a completely unique design.

The Urus is based on the MLB Evo platform used on the Audi Q7, but despite its humble origins, Lamborghini says it's likely to be rather more exceptional when it comes to performance and handling. A 641bhp 4.0-litre twin-turbo V8, develops 850Nm of torque driven through an eight-speed automatic gearbox and complex all-wheel-drive system featuring active torque vectoring and four-wheel steering. The Urus also gets carbon ceramic brakes, adaptive air suspension and active roll stabilisation.

The four-wheel drive system sends 60 per cent of its torque to the rear wheels in normal driving, but it can instantly force up to 70 per cent to the front wheels to boost traction. Equally, it can send 87 per cent of the engine's torque to the rear wheels if necessary. The range of driving modes, including Strada, Sport, Corsa, Terra (off-road), Neve (snow) and Sabbia (sand), allow the driver to tailor the car's characteristics to suit the driving situation and like in other Lamborghini models, there's also an customisable Ego setting. 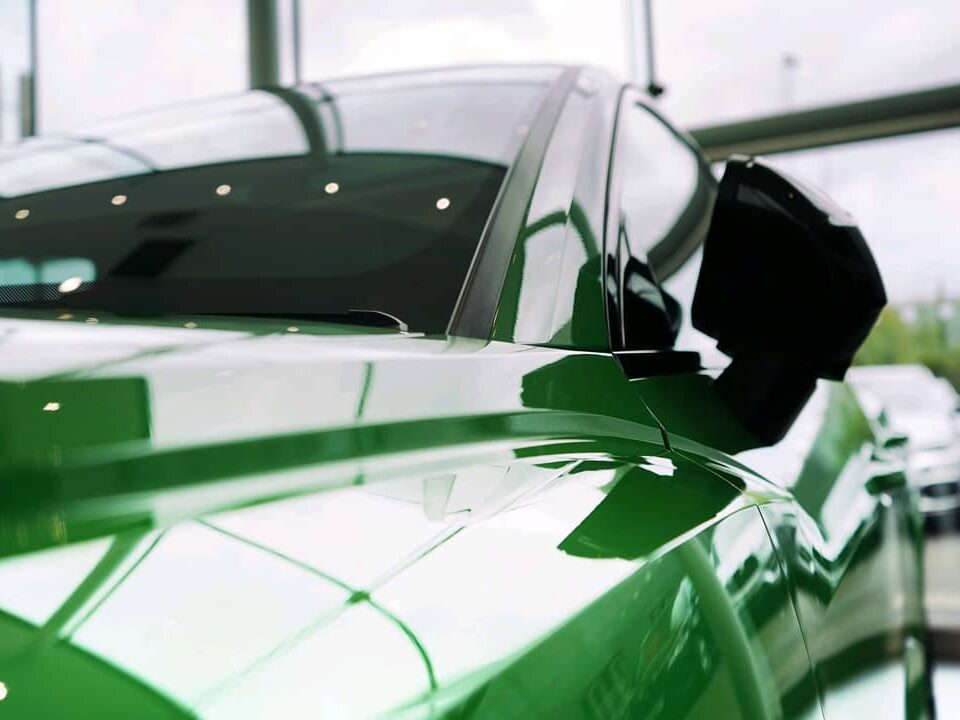 Insta-Famous Cars You Can Finance For Under £700 A Month 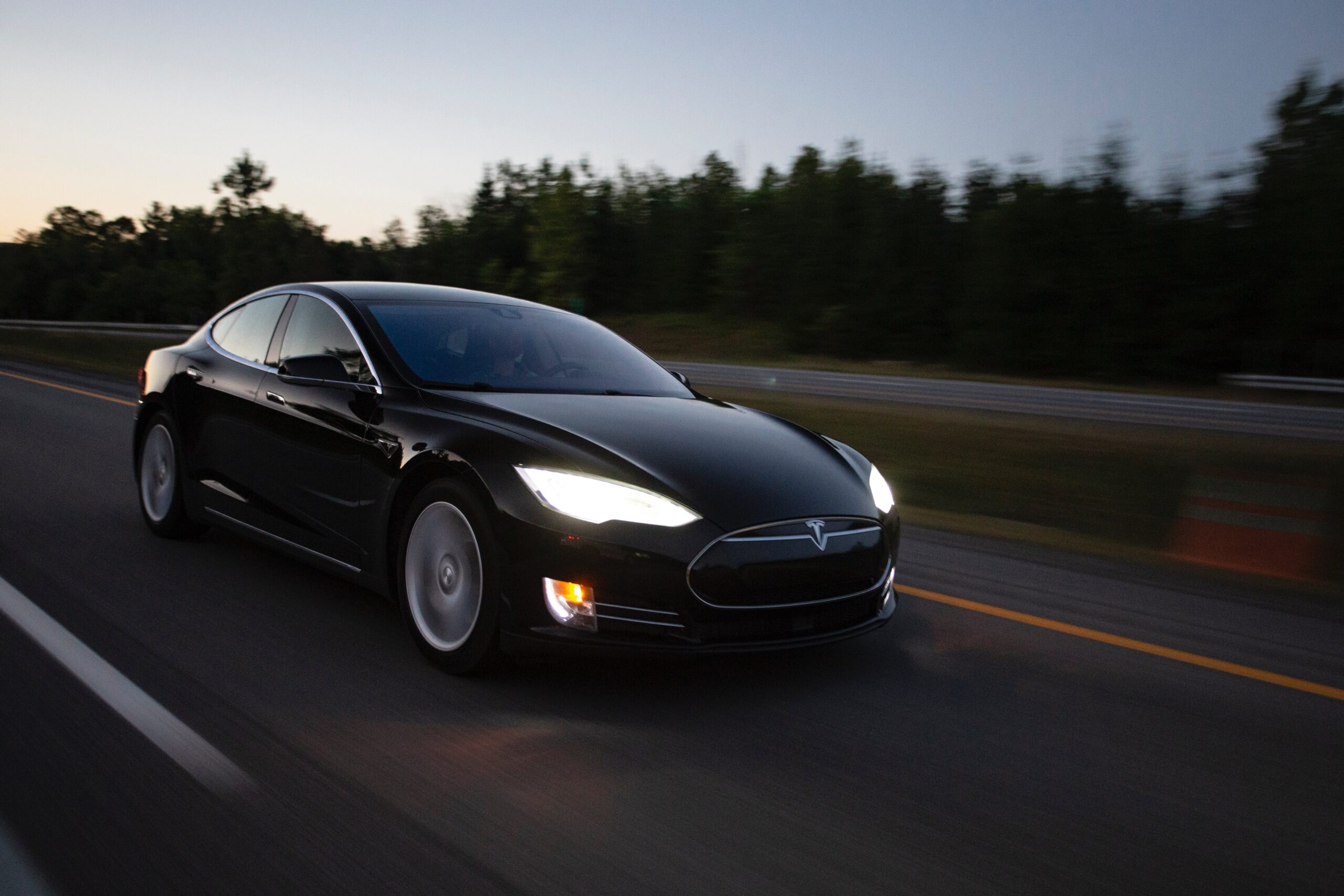 What Are the Best Luxury Cars You Can Get on Finance in 2022? 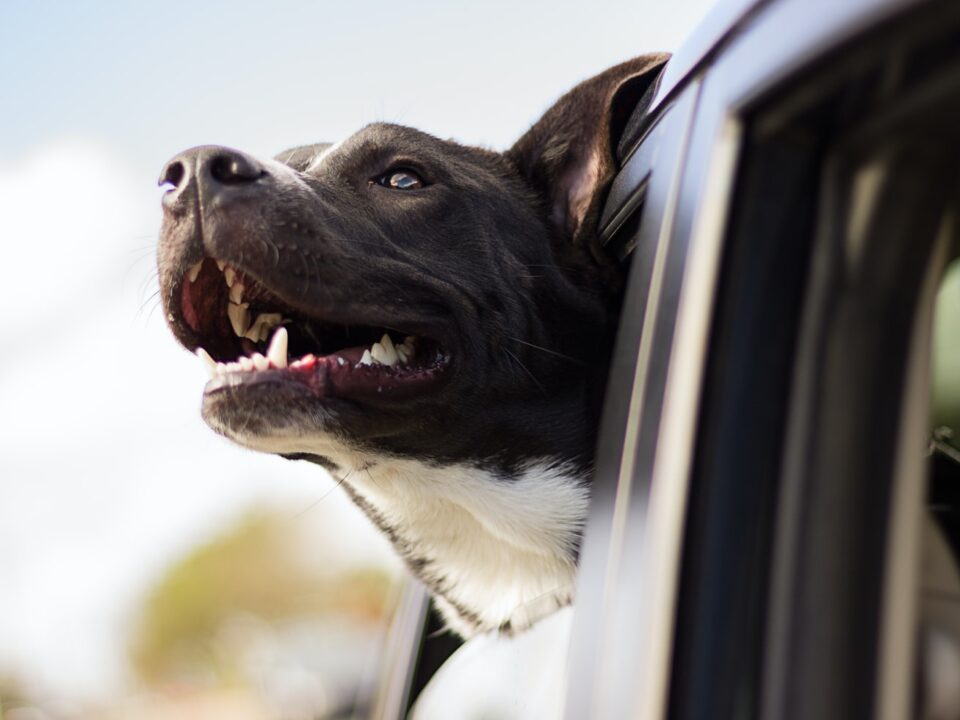