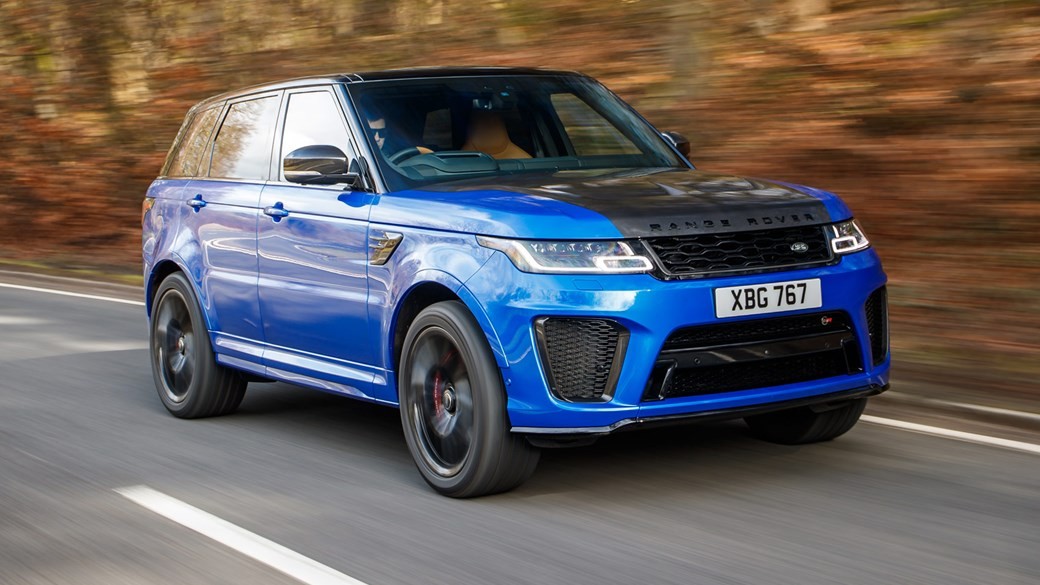 Land Rover is a classic British brand that communicates values such as toughness, resilience and the ability to tackle anything.

Synonymous with the concept of “off-roading”, it is a type of vehicle that attracts devotees and many are lifelong fans.

In the later 1940s, a Rover company designer, Maurice Wilks, pencilled a design for a tough road vehicle.

No doubt drawing heavily on experience of military vehicles in the recently ended Second World War, Wilks came up with a classic design that became an almost instant icon. It was called the “Land Rover”.

It’s not entirely clear how much the design was influenced by the classic US Jeep and the first prototype was built on a Jeep chassis and supporting axles. What is clear is that the initial colour choice was largely dictated by military wartime surpluses and was restricted to shades of green!

The vehicle had been designed originally for off-road and field work. As such, it used simplicity of design to ensure ruggedness, reliability and above all, the ability for the vehicle to be easily field-serviced in an emergency.

It was officially launched in 1948 and was immediately acclaimed.

The history of British car manufacturing from the 1970s onwards is a very complex and confusing one. Originally the “Land Rover” was simply a product line of Rover cars then British Leyland (BL).  As BL’s well-known nightmares progressed through the 1970s, Land Rover’s success stood out and it became a separate company, though still part of the parent group, from 1978.

Subsequent changes in ownership over the years have resulted in a final position today where it is part of Jaguar-Land Rover and owned by the Indian Tata group.

Over time, its success has also spawned a number of different brands of which Range Rover is perhaps the best known.

Land Rovers continue to be regarded as practical vehicles for life in the countryside.

They currently produce the following models:

Range Rover offers a “build your own” option that allows buyers to select from configuration options in order to put together a vehicle of their own specification.

Land Rovers are typically regarded as specialist vehicles.  As a result, specialist finance deals are often advantageous when going forward towards purchasing one.

Here at Forza Finance, we have extensive experience of providing funding, through our panel of exclusive lenders, for the purposes of purchasing the most prestigious marques.  This allows buyers to find suitable and cost-effective deals.

Of course, we cannot guarantee in advance that you will be successful in finding finance.  Terms and conditions will apply including what we call the need for a soft footprint credit history check that will not leave any marks on your credit history files.

We undertake to process your enquiry quickly and efficiently.  In addition to that, we also have a vehicle finding service which might be able to locate a particular make and model of Land Rover you are interested in.

We’d welcome the chance to discuss your requirements with you further.