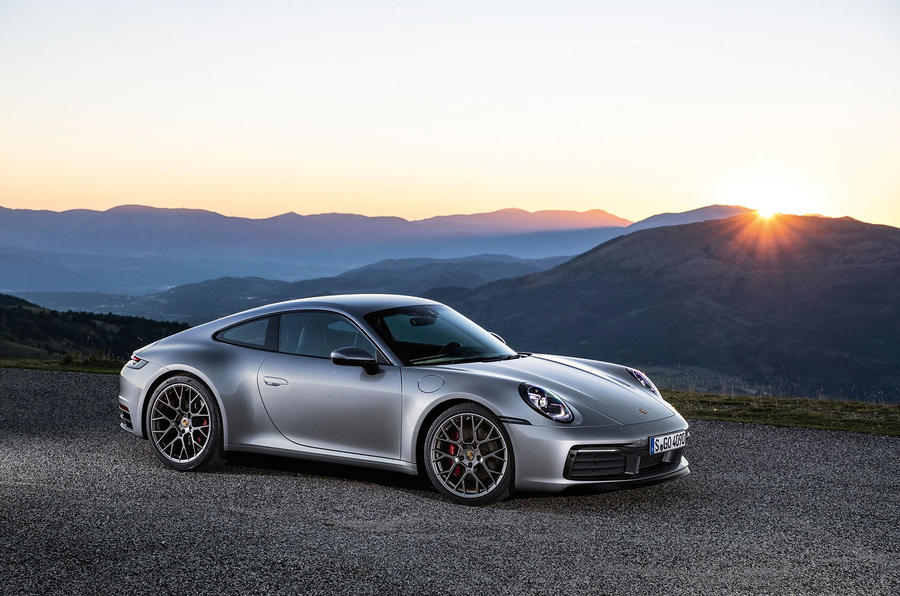 Just the mention of the word “Porsche” makes one almost imagine being pressed back into the seat by G-forces!

Long associated with prestige high-performance sports vehicles, this marque is one that generates looks of envy for its lucky owners.

At that time, the company’s services were largely in design consultation and they were not building cars in their own name.  It is the case though that they were involved in much of the pre-war research and development of what would later become known as the “German people’s car” or “Volkswagen” in German – i.e. the legend that is the Beetle.

At the outset of the Second World War, Porsche started work designing heavy tanks for the German army.  Many of their tanks in fact never made it into production but some did.  Considerable engineering experience was gained from this period.

Immediately prior to the outbreak of war, Porsche had undertaken some experimentation with aluminium-shelled sports cars and these were named the “Porsche type 64”.  Most historians though consider the first true Porsche to be the Porsche 356 which was produced after the ravages of the war in the late 1940s when car manufacturers were again turning to civilian needs.

Over the next decades, the company developed an enviable reputation for producing performance vehicles that not only looked good and drove well but which were also highly reliable.  That latter was not something that had previously been instinctively associated with sports vehicles.

In the 1980s, the Porsche mark became inextricably linked with the booming Yuppie economy and generation. Their popularity soared and spread beyond the originally closely-knit community of sports car devotees.

Although those days are now long passed, the unique and distinctive style of Porsche sports vehicles continues to turn heads wherever they go.

More recently, the company has diversified into sports utility vehicles and what might be called “executive vehicles”, plus tractors as well as maintaining its traditional two-seater base!

At the moment, just a sample of their range includes (excluding historic collector’s vehicles):

There are, of course, many superb out-of-production Porsches that are still on the road.

When purchasing a Porsche, you will be making a statement about the way you drive and the way you live your life.

However, you will also be eager to obtain a cost-effective source for your funding.  That is where we at Forza Finance may be able to assist.

We have access to a specially selected panel of lenders who are experts in funding prestige vehicle acquisitions.

Typically when seeking to negotiate a deal with a dealership, it is advantageous to have your finances secured in advance.  That means you can drive a hard bargain with the dealer and your negotiating position is not complicated by the need to try and ask them to find you finance at the same time.

Our services are not restricted to the provision of luxury car finance.  We have excellent industry contacts that may help you to secure the specific Porsche you are looking for.