The different types of car finance

What is asset finance?

Ways to fund a supercar

The different types of car finance

Uncertainties about Brexit and stricter emissions standards have resulted in a decline in the sale of new cars in the UK – 2018 was the lowest total since 2013 – according to the BBC on the 7th of January 2019.

But there appears to have been no corresponding loss of appetite among consumers for the car finance used to buy those vehicles. In the first five months of 2019, for example, the Finance and Leasing Association (FLA) reported that more than 1 million new finance deals were signed – only 1% down on the same period last year – and that a similarly buoyant market was expected throughout 2019.

Although the value of finance for new cars fell by approximately 4% – reflecting the overall decline in new car registrations – that for used cars remained essentially the same as in 2018.

One of the principal reasons for the continued strength and growth of car finance in the UK is the sheer choice of options available to consumers. So, let’s take a look at some of those many different types of car finance.

Far and away the most popular way of purchasing a new or nearly new car is by Personal Contract Purchase (PCP) – and has been responsible for the growing volume of premium marques and brands, including SUVs, being driven in every part of the country.

The website Motorway explains that some 80% of all such vehicles that are seen on the roads today were purchased by customers who signed a PCP deal – principally because this type of highly flexible car finance allows you to drive a better and more expensive car for less monthly outlay.

So, what is the attraction of a PCP and how does it work?

Lease purchase works on a very similar principle to a PCP – but with a critical difference.

An initial deposit is followed by a series of equal monthly repayments representing the effective lease of the vehicle, followed by a final balloon payment, equivalent to its GMFV.

The critical difference is that a lease purchase agreement commits you to completing the purchase – there is no option to hand back the car and pay nothing more – so, you need to be certain that ownership is your eventual aim.

In the meantime, however, you are only paying for the lease of the vehicle – and your exclusive use of it – until the final balloon payment is made.

A further type of car finance is hire purchase;

This is one of the more simple and straight forward forms of car finance in so far as your initial deposit – of around 10% of the car’s purchase price – is followed by equal monthly payments, with the final one resulting in the transfer of ownership to you.

Conventionally, hire purchase has been a very simple way of spreading out the cost of your purchase over equal monthly instalments.

These days, however, you may also be given the option of delaying a major part of the purchase until a final balloon payment – so making the preceding monthly instalments somewhat cheaper.

As with lease purchase, hire purchase agreements involve your commitment to completing the full purchase of the vehicle – when ownership transfers to you – and it is important to remember that until then, it is illegal to sell or attempt to sell the car without having completed your hire purchase agreement with the finance company.

As with all forms of car finance, of course, the ease with which you may arrange a deal – and the price you are going to pay – depends on your creditworthiness and the health of your credit rating with the credit reference agencies.

Some car finance providers may also offer zero-deposit hire purchase agreements if you are in any difficulty in raising the initial down payment – although is invariably going to increase the total cost of credit over the course of the hire purchase period.

When there were fewer car finance options available to those wanting to own or drive a new car, probably the most common means of raising the necessary capital was to apply for a personal loan from your bank.

Depending on the sum you may need to borrow, this might involve an appointment with the bank manager and a discussion about why you need to borrow such an amount and the type, make and model of the car you plan to buy.

Once again, if it is a large sum, you may need to wait several weeks until you hear whether your application was successful – and run the risk of the unique vehicle you had already lined up having been sold already.

But there are alternatives to your bank if you are looking for a personal loan – with other lenders who may be prepared to offer more favourable terms and a cheaper rate of interest.

To ensure that you are able to compare the whole of this competitive market, you might want to draw on the services of an independent car finance broker who is able to search the whole of the market – finding loan terms of up to as long as 10 years at affordable rates of interest.

If you already own a vehicle or have other assets, you might want to consider using these as security with which to refinance the purchase of a newer model – or to add to your collection if you are a classic car enthusiast, for example – buy further assets, or employ the newly-released finance to ease temporary cash flow problems in your business.

Many businesses set greater store on exclusive use and access to their vehicles rather than outright ownership and a finance lease gives you precisely that benefit.

Although you do not intend to own those vehicles you are using, some types of finance lease make provision for you to share in the residual value of the cars or other assets once they have been returned to the finance company and sold.

Some private individuals, of course, also want the benefit of exclusive use of a car for a specific period of time, but have no interest in owning it, having to tax, service and maintain it, or worrying about its rate of depreciation or the Guaranteed Minimum Future Values on which some other types of car finance depend.

If that matches your own aspirations and expectations, you might want to consider a straight forward period of contract hire – which, just as the term suggests, involves your hire of the vehicle, for its ready and exclusive use, for the duration of the contract period. 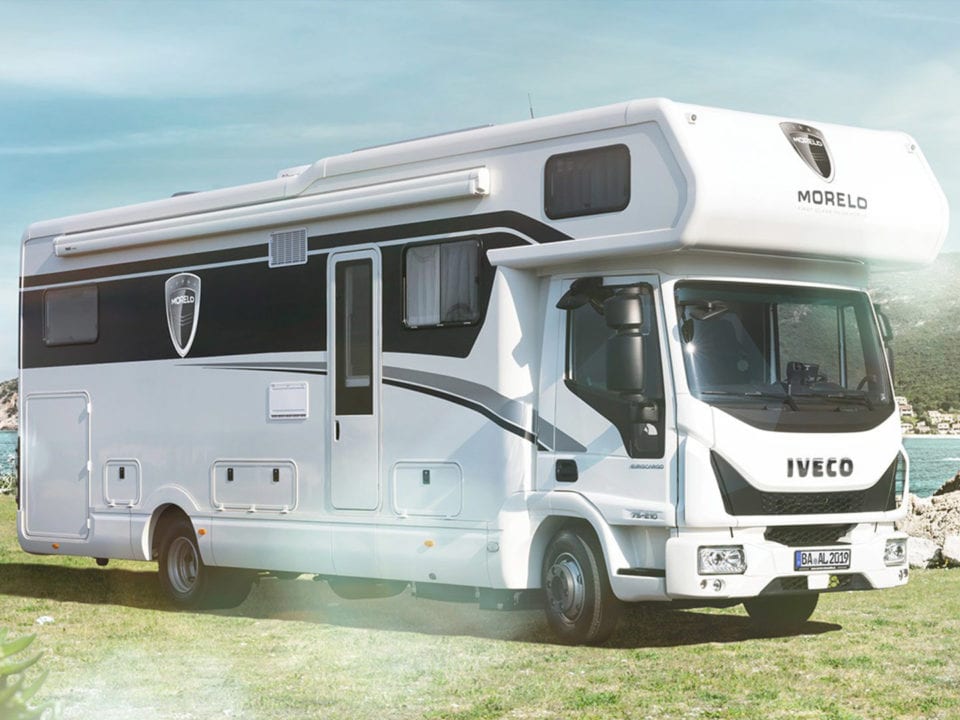 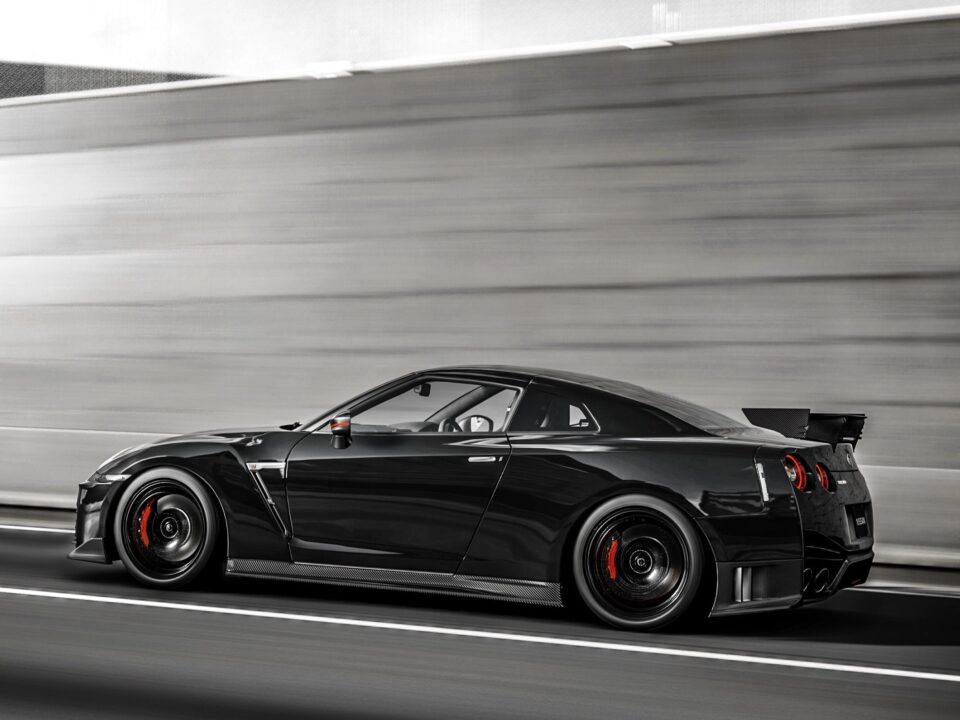 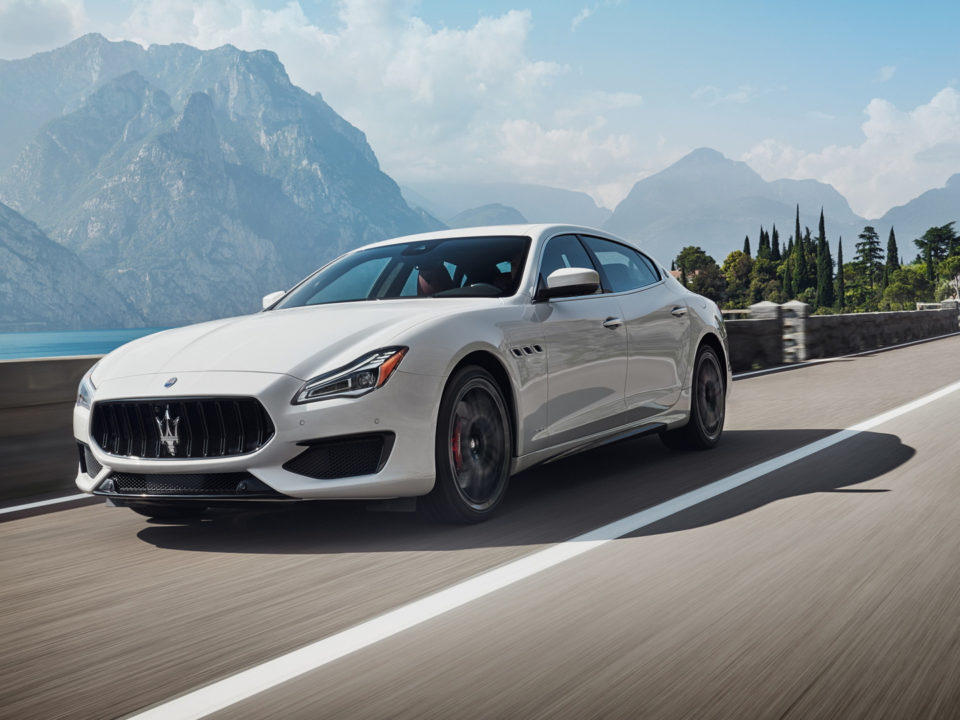