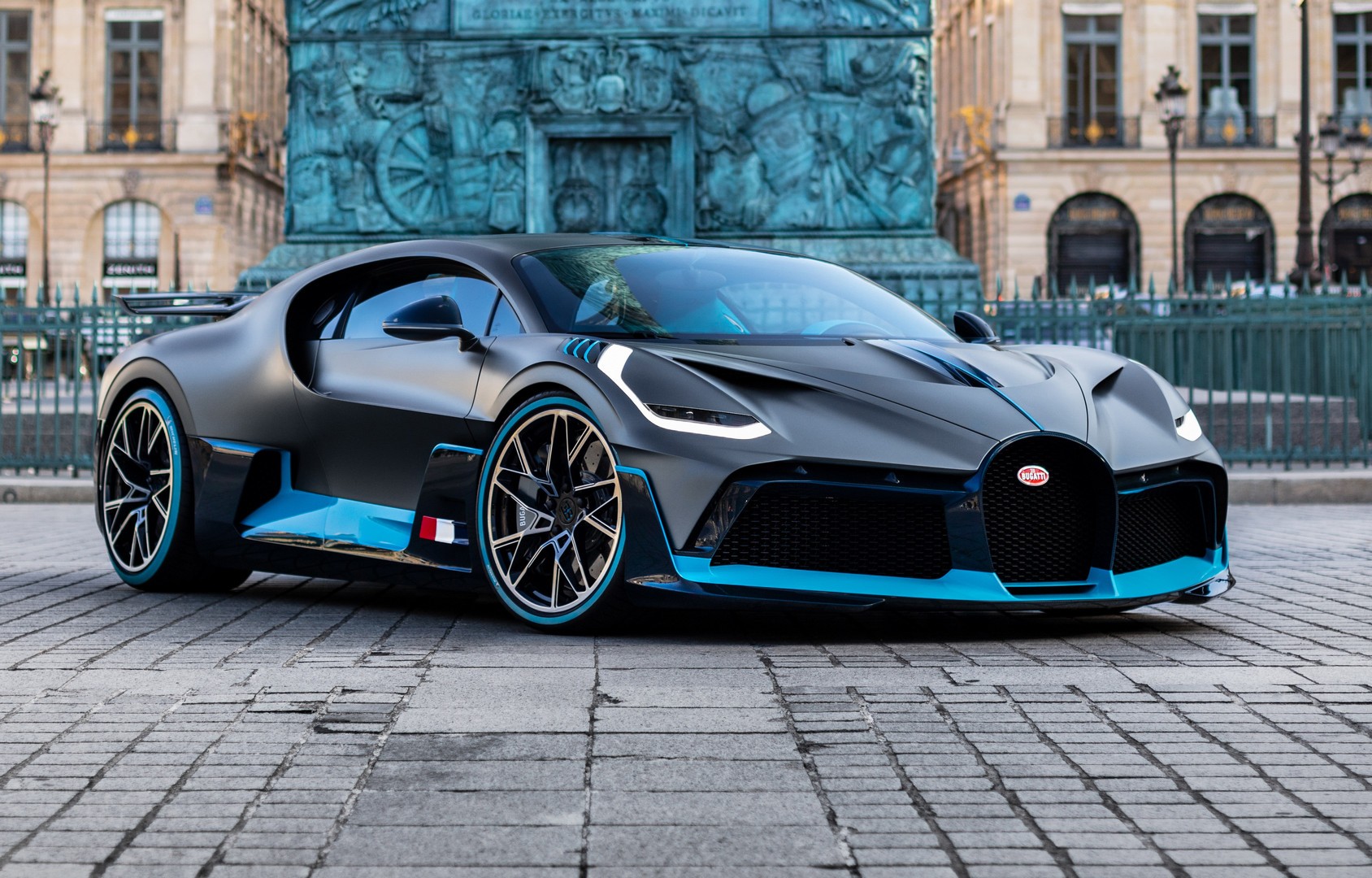 Although Bugatti brings to mind bespoke luxury coupled with superb performance, many people who admire the vehicles know little about the history of the company.

Bugatti is one of the few car makers who began life in one country and then, without moving, found themselves in another!

Ettore Bugatti was an Italian-born engineer who set up a car manufacturing plant in the city of Molsheim in 1909, in what was then Alsace, Germany. At the end of the First World War, the peace negotiations led to Alsace being transferred back to France in 1919.  Bugatti’s company therefore went from being a German to a French marque overnight!

The company continued to make exceptionally successful racing and private cars during the 1920s and 1930s. They were also famous for their innovative designs, use of the latest technology and also a degree of unique eccentricity in their styling.

However, Bugatti’s son and intended successor was unfortunately killed in an accident. Also, by the end of the Second World War, their factory in Alsace was in ruins and Bugatti’s own death in 1947 took the final heart out of the company.

It eventually ceased operations in its then form in the 1950s.

After numerous failed or only marginally successful attempts to revive the marque, all rights were finally purchased by Volkswagen in 1998 and production was resumed in the same city (still in France) where it had started way back in 1909.

The performance of Bugatti models almost defies description, with some delivering 0-60mph in under 2.5seconds and offering top speeds well in excess of 260mph (the speed it will be capped at).

Bugatti cars are super-exclusive and limited production volumes are undertaken.

That inevitably leads to high prices. For example, the Chiron is indicatively priced at 2.4million euros or roughly £2million at the exchange rates in force at the time of writing.

Competition to source Bugatti cars can be fierce and professional assistance may be required.

Given the sums involved, funding this type of vehicle purchase is highly specialised. Many conventional motor vehicle funders may be unable to assist.

However, at Forza Finance our panel of funders is specifically interested in exclusive vehicles, including those made by Bugatti. We, therefore, do have access to this type of funding and related solutions for discerning buyers interested in purchasing a Bugatti.

We treat all initial and non-committal enquiries in the strictest confidence. Your discussions with us could open up the possibility of getting behind the wheel of that Bugatti – so why delay?

We look forward to hearing from you.